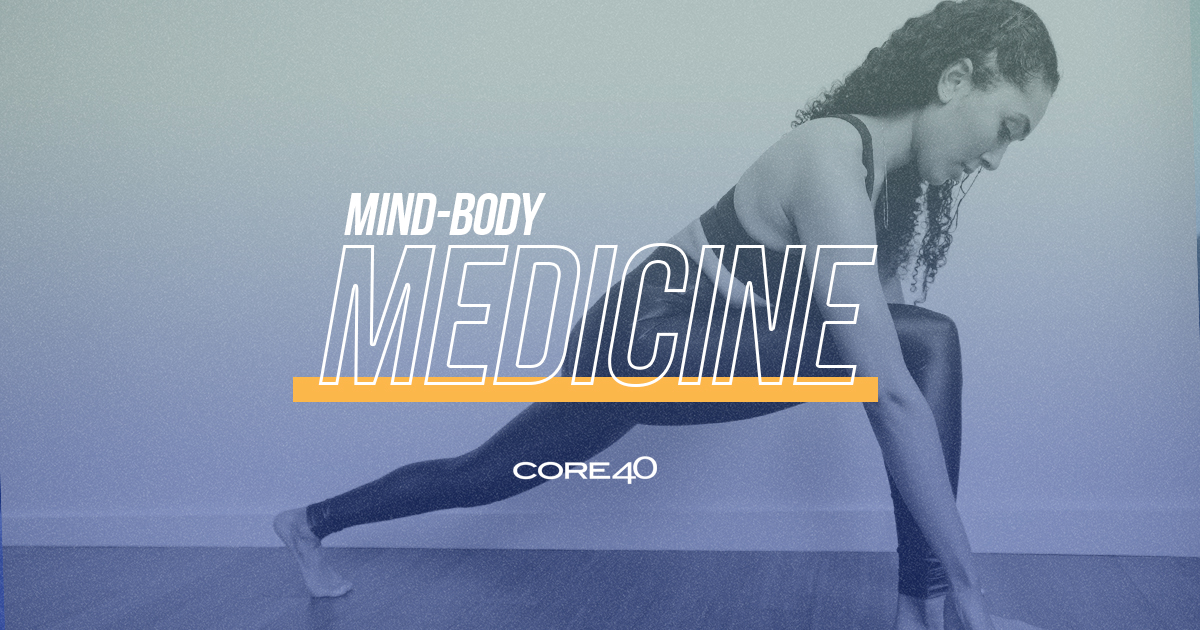 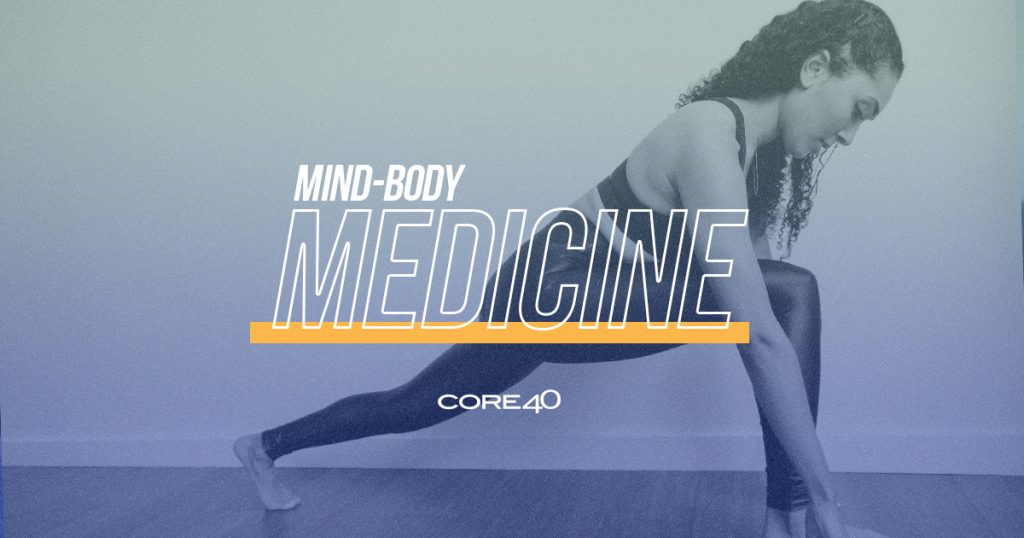 Meditation is a workout for your brain.

That’s what modern science tells us. Daily meditation improves brain function, changes the way the brain is organized, strengthens the corpus callosum (the bridge between your two hemispheres) and other connective networks, and even adds grey matter.

But like workouts, different practices do different things. Brain scans show some types of meditation light up certain parts of the brain very brightly, to boost things like compassion and executive function. FLOW Meditation, a modern technique based on an ancient Vedic practice, does something completely different. It lights up the whole brain but not as brightly.

Why that’s interesting? Because as it turns out this is what the brain looks like when someone is in a flow state.

Now flow is a mucho sexy word these days, And it’s usually used to describe what we call peak experiences. Like when an athlete or an artist is totally in the zone. Like heli-skiing in British Columbia. Ecstatic dance circles at Burning Man. And that’s great. Who doesn’t want more peak experiences? But what about the rest of your life? What about eating dinner? What about being in a meeting? Schlepping the kids around town? What about, you know, what we call the daily grind?

Does it have to be a grind?

No it doesn’t. It’s entirely possible to live in what I call a state of “everyday flow.” It’s a state in which we’re in the zone, performing at our best and making the most of whatever we’re experiencing. It is when we are fully present, without trying to be. When we’re in the moment, not stuck in our heads, battling distractions, rehashing the past or anxious and worried about the future. And yes, that can be how you experience most of your life.

Don’t believe me? Consider toddlers. Toddlers are the best learners on the planet. Because they’re using their whole brain the way it was meant to be used…and they’re not distracted by their To Do lists and other stressful thoughts. Toddlers are fully present, and they don’t have to go to meditation classes, or Burning Man, to be that way. Being in flow is a toddler’s default state. And it can be yours too.

Remember that flow brain state I mentioned earlier? A recent study found that brainwave state present in toddlers, jazz musicians when improvising, and people sitting comfortably, with their eyes closed, practicing the flow approach to meditation.

It’s an approach in which we don’t try to meditate. We don’t focus or concentrate or try to control the mind, trying to have fewer thoughts or nicer thoughts. It’s a practice in which we allow the mind to flow, guided by a silent mantra, to experience a deep state of inner silence. Because effort and control are the opposite of flow.

People began exhibiting that flow brainwave state after just a couple sessions. After a few months of regular meditation scientists found that people’s brains began to be in that flow state more and more when they weren’t meditating. Meaning they were able to be more present, more of the time, no matter what they were doing.

Nice to know that working out your brain doesn’t have to be hard, isn’t it?

FLOW Meditation is also a fantastic way to reduce stress…which is the biggest reason why we’re so distracted and worried so much of the time. Stress is a big topic so look for another article soon on that. 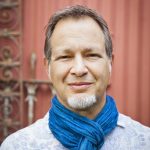 James Brown is the founder of Flow Meditation and one of the world’s leading experts in the ancient practice of Vedic Meditation, from which the Flow program was developed. Over the last decade James has taught thousands of busy people from all walks of life to meditate, including about 100 CORE40 instructors, and has led courses and workshops at some of the world coolest conferences and at companies across the country, including some of Silicon Valley’s most innovative firms. He lives in The Presidio with his wife, two rambunctious boys, crazy dog (cattle dog/coonhound mix!) and, according to his wife, WAY too many bicycles.

You can learn Flow Meditation online with James at www.flowmeditation.cc
If you want to learn live and in person please visit www.vedicpathmeditation.com